All Your Gaming Needs, Past And Future! 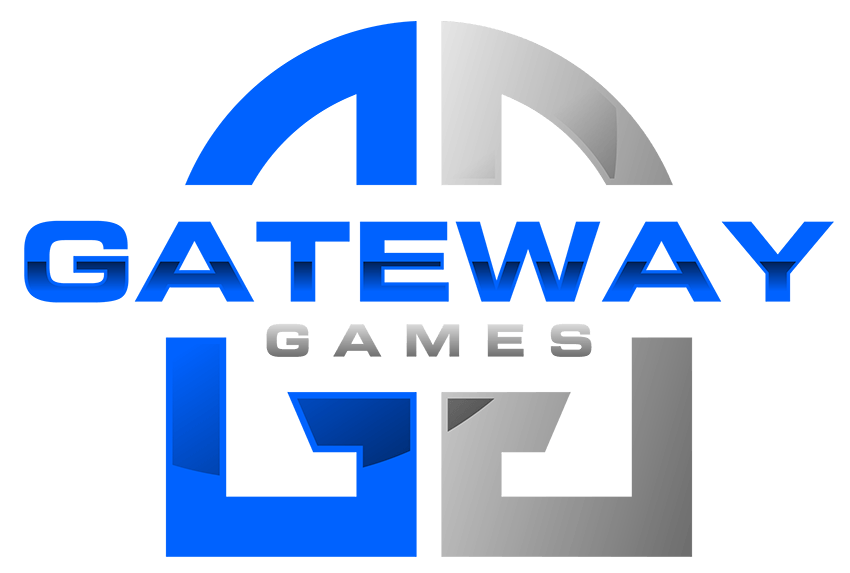 There is a new store open in the Evergreen Village Shopping Center, nestled between Slam Dunk Pizza and Subway. Gateway Games sells a variety of games from video to collectable card games, tabletop games and much, much more. Gateway Games is co-owned by Tony Pearce and Jeremy Lamar, who also own a store in Ukiah. Pearce explained the previous owners of Gateway Games are friends of his and they offered him the name when he was re-branding the Ukiah location. The Ukiah store has been up and running for about a year and a half. Pearce described the motivation behind opening another store in Willits. He said, “Willits seems to be a really good town, we had quite a few customers that came down from here”. He elaborated that himself and Lamar were looking to open a second location that was more event based and noted that Willits is a town that could use more things to do, so it appeared to be a good fit.

Pearce said, “Aside from just selling stuff, we also do repairs. We fix phones, controllers, consoles, tablets, and we do some computer work too.” Gateway Games will soon have a screen printer that will make custom size screen protectors for everything from smart watches to laptop screens and everything in between.

As COVID restrictions ease up, Pearce stated they will begin hosting events. He said, “We will have Magic tournaments, we are going to have Pokémon Card game days, we are going to have a family board game night, and we are going to host DND Sessions. Almost every day of the week we plan on having events.” Pearce said they will begin the events in a month or two, and Slam Dunk Pizza will offer discounts to coincide with the happenings. Printed calendars will be available at the store soon as well as posted on the store’s Facebook page. Pearce said of the store, “We are a place for everybody, it’s not a store just for kids, or just for nerds. It’s something to do for everybody, from every walk of life. We have board games, we have video games, we host events. If you are looking for something to do, this is the perfect place to be. If you are into modeling; we have models, we have paints. If you don’t know how to play things, we are super inviting, we teach people how to play. The community around here is very welcoming.” He said they have customers ranging in age from 10 to 65 years old with a broad range of backgrounds and lifestyles. He said, “It’s an all-encompassing place.” He revealed they are constantly expanding their inventory as well.

Despite just opening, Gateway Games is giving back to the community already. Pearce stated they had just donated approximately $700 worth of merchandise for a fundraiser at Willits Charter School. Pearce said, “We want to be super involved in the community.” He encouraged those seeking donations, especially for programs that benefit the local youth, to come in and ask. He said, “I am always happy to help… we love to help out”

Both Pearce and Lamar reside in Ukiah, although Lamar used to live in Willits and has friends and family in town. Pearce said growing up in Ukiah, he frequently drove up and spent time in Willits.